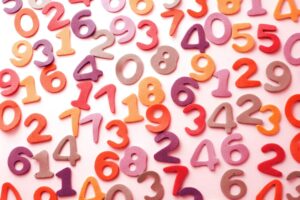 What are prime numbers
To begin with th 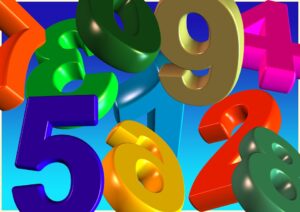 e question, you need to start with the definition of prime numbers. So, a prime number is any number that is divisible by itself and by 1. The most striking example, which is easy for students to remember, is the number 13.
It is immediately apparent from the number 13 that you can either divide it by 13 and get 1, or by 1 and get 13.

It should be understood

that we are talking about dividing a number with an integer. Almost any number can be divided with a remainder, either integer or fractional.

Why do I need to do this?
Why do we need division into prime and composite numbers in math? It’s simple, you need it to simplify multiplication. Instead of searching for a long time for what numbers to actually decompose into, you can just use the table.
And decomposition into prime factors, in turn, helps in determining the greatest common divisor and the smallest common multiple. These values are needed to add, subtract, and compare fractions.
What number is 1? 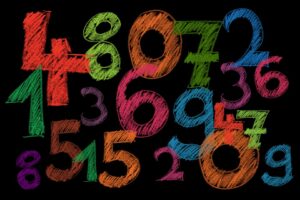 The interesting numbers in the classification are 0 and 1. Let’s deal with 1. By definition, a prime number has two divisors: 1 and itself. But for 1, 1 is the second divisor, which means that the number has only one divisor, and it does not fall into the group of prime numbers.
Of course, 1 also cannot be considered a compound number, so 1 is considered outside the categories.
What kind of number is 0?
Zero, as opposed to one, can be divided by any number at all and still get the same zero. Also, zero cannot be decomposed into prime factors. To explain this mathematical effect in terms of theory, we decided to take zero out of the categories of prime and composite numbers.

What did we learn?
We talked about dividing numbers into prime and composite numbers. We highlighted, two special numbers that do not belong to either group. Also told why this classification was introduced in general and gave examples of composite numbers.